Angola Lodge #236 and Forest Lodge (Butler) #239 combined for a Master Mason degree on March 9 at Angola Lodge. This was a joint event with both Lodges furnishing cast members. 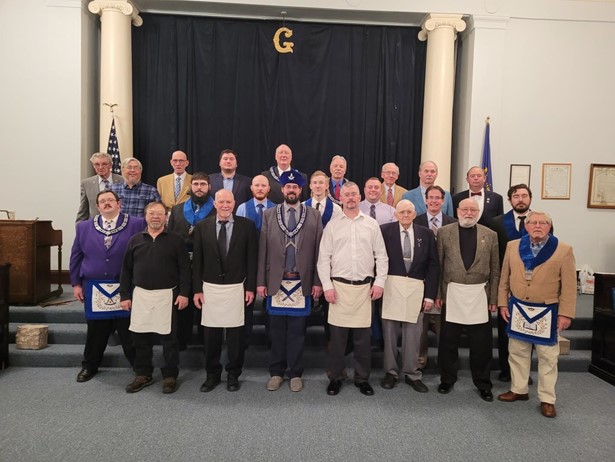 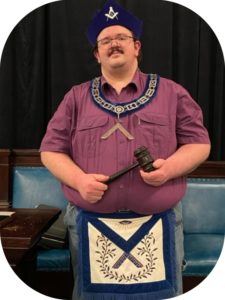 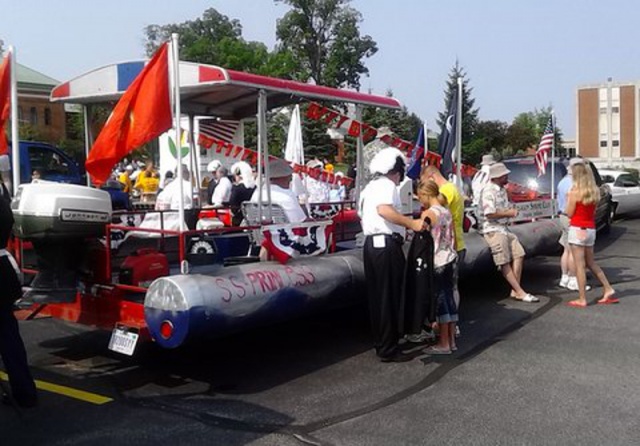